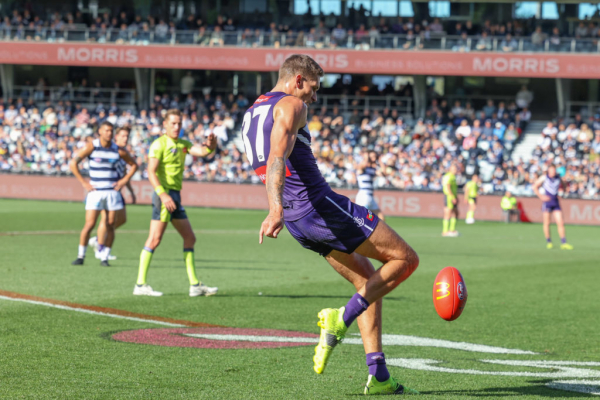 Fremantle big man Rory Lobb has had his trade request rejected. (Sports Media Image/Marcel Berens) FREMANTLE has knocked back an AFL trade request from contracted big man Rory Lobb while confirming fellow key Dockers Griffin Logue and Blake Acres will depart. Lobb, who is contracted for next season, formally requested a trade to the Western Bulldogs at his exit meeting on Wednesday, but the Dockers said the 29-year-old was too important to their structure to let go. “Rory indicated that he was seeking...

No popular articles yet