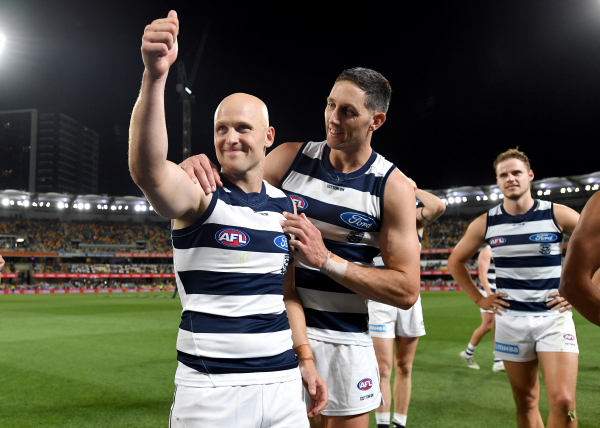 Gary Ablett’s storied AFL career will end on the biggest stage as the Geelong Cats advance to next Saturday’s grand final against Richmond. The dual Brownlow Medallist was an influential figure in the Cats’ 40-point win over the Brisbane Lions at the Gabba on Saturday night to ensure an all-Victorian final in the Queensland capital. Geelong’s win means the 357th and final game of Ablett’s honour-laden career will be a chance at a third premiership. The 36-year-old played...