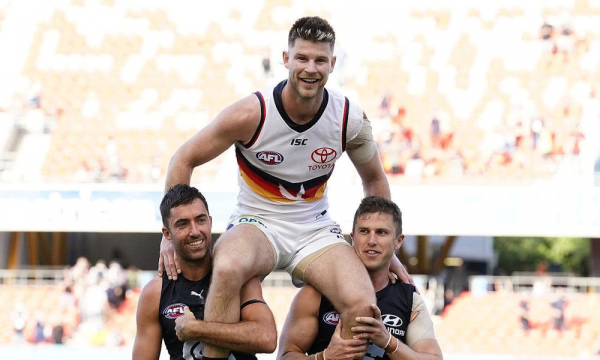 This was a very mixed round for a lot of coaches. Most of us would have had a few guys go 110+, but we also would’ve had some guys go under 50 in one of the most important weeks of the season being preliminary final week for our leagues. Well without further a do, lets get into the penultimate weekend recap. St Kilda vs West Coast +3 Candidates Tim Kelly (119) – Tim Kelly was massive for the Eagles, gathering 30 touches and kicking a goal on his way to his highest score of the season. He was...